Before I turn out the lights…

…head on over to my new pad. More candy. Less toothache.

(edited to correct link)
Posted by Lisa at 8:54 PM No comments:

Beauty Walks a Razor's Edge, Someday I'll Make it Mine.

The time has come, it seems, for me to end this chapter of catharsis. I’ve been spending more time feeling bad about neglecting my writing than I have benefiting from it, so I’ve decided to eliminate the seemingly arbitrary pattern between tending toward and tending against pouring it all out here. I’ve been pulled through the portal and I’m in a very different place. Mostly happy — it’s funny how the nature of a normal day is the first memory to fade, leaving me with little to carry on about — and while there is still so much for me to do in terms of recovery, I’ve decided to regard experience itself as my souvenir. I think that in asking myself whether all this sorrow was my fault, I had to spend too much time going backwards. It might even be possible that I was asking the wrong question. I’m tired of thrashing between exoneration and blame. At the end of the day, I still have no idea, and that ignorance has become, itself, a kind of solace. The truth is, if I decided that I was right or wrong, what difference would it make?

It's a dangerous mission. You
could die out there. You
could live forever. — T.G.

Thanks for reading, writing, listening.

Meanwhile, Calder skates for your enjoyment. 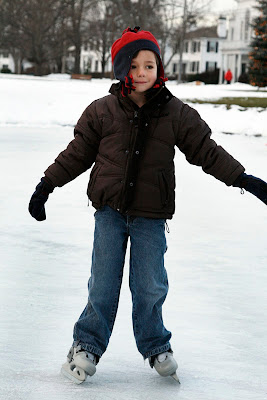 I Am Your Favorite Aunt, Holiday Edition 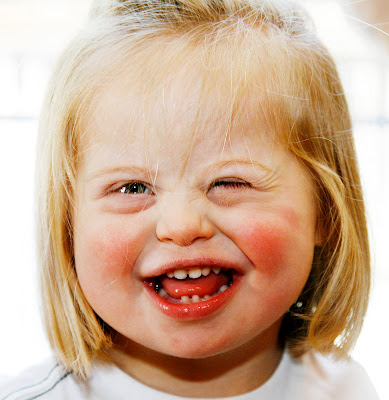 …it's cold and there's nothing to do…

Come On Home - Everything But The Girl


(Gives a whole new meaning to waiting for the man with the bag. Seriously.)
Posted by Lisa at 2:38 PM 2 comments:

You Know Me, I Don't Mind Waiting.

So much for my Grinch-Feet, ice cold in the snow… 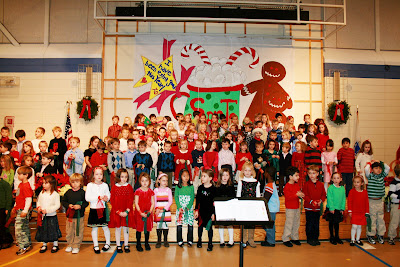 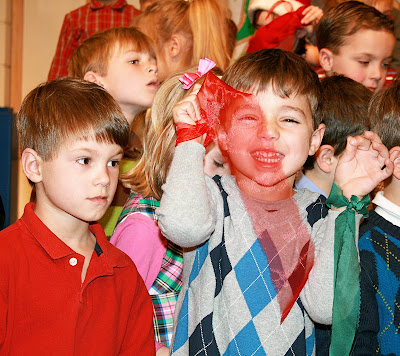 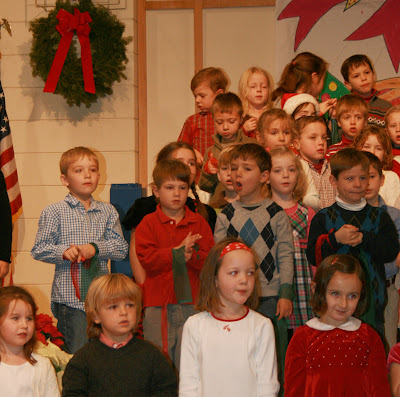 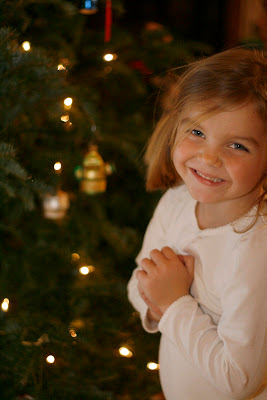 I've been meaning to open a shop on Etsy for a while now. This morning, Karen inspired me to stop procrastinating.

It's a work in progress, but I hope you'll visit.

Have you really not noticed, then, that here of all places, in this private, personal solitude that surrounds me, I have turned to you? All the memories of my youth speak to me as I walk, just as the sea shells crunch under my feet on the beach. The crash of every wave awakens far-distant reverberations within me.

I hear the rumble of bygone days, and in my mind the whole endless series of old passions surges forward like the billows. I remember my spasms, my sorrows, gusts of desire that whistled like wind in the rigging, and vast vague longings that swirled in the dark like a flock of wild gulls in a storm cloud.

On whom should I lean, if not on you? My weary mind turns for refreshment to the thought of you as a dusty traveler might sink onto a soft and grassy bank.

Cause, meet effect. Effect, meet cause. You two should talk.

I was once told by my therapist that she believed one of the issues keeping me from living happily was the fact that I was constantly worrying about what had gone wrong. What had I done, what had I said, why did this thing or that thing happen…I was mired in self-blame with a constant loop of my past conversations and interactions running amok in my head. Everything was my fault. That was the only way I could have any control over the sadness; if I didn't do or say the bad thing or the bad words again, then from now on, everything will be all right. The worst thing about regret is that it makes you duck the chance of suffering new regret just as you get a glimmer that nothing’s worth doing unless it has the potential to fuck up your whole life.

Stop, she told me. You need to let go of that constant pressure and start fresh. Nothing that has happened to you up until now matters in the least.

(can she tell that to the Visa people?)

I want to believe that's true. I've worked really hard to come to terms with my divorce and what it says about me as a person. I've struggled to let go of the term "depression" and just live one day at a time. Slowly, I've stopped looking backwards to rehash and started to see that surely there is some good in the world that would not exist today if not for me. For a while I floated along feeling profound about how things were; a sense of some sweet dimension of loss and sorrow conquered. I still had my self-esteem intact, and while I sometimes had to think about the possibility that the future I was striving for was of such a magnitude that I might be disappointed, I was only too happy to remember that I could only be myself, do my best, and let whatever happened happen, without blame. It's been working. I've been happy. I've been calm. I've been successful in my work, in my home, in my relationships.

The past, however, is not so eager to let me go. Recently it loomed — heavily, destructively, heart-breakingly large — and people got hurt. I got hurt. I am hurt, and I don't know if there's any way to fix it. What if, in this case, I am the one to blame for what happened in the past, but not for what's happening in the present? Do I suffer regret? Do I ask for forgiveness? Do I get angry and tell people to just get over it and start living in the present? Do I sit silently in my pain and do nothing, knowing that I've caused pain?

This is a Flickr badge showing public photos from lkgilbert. Make your own badge here.